Practice: Are you making effort or progress? Part 2 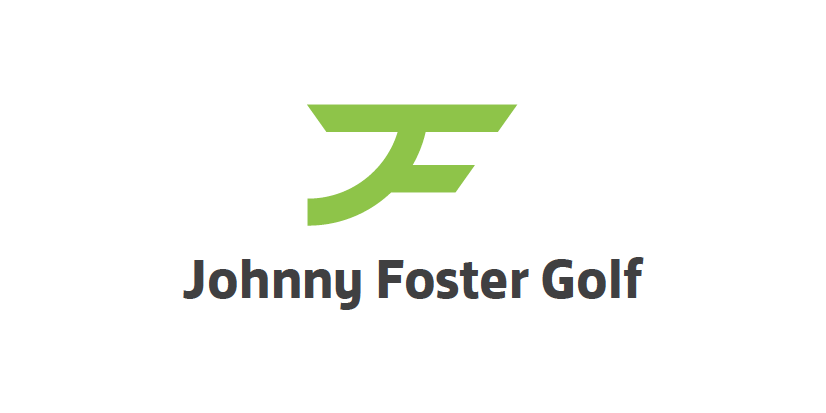 Following directly on from our first blog on what good practice looks like, let me introduce you to three more features of professional practice that we see at European Tour events each week. So, what characteristics does the top players practice contain?

Imagination – the legendary Ben Hogan once said that he ‘played’ 36 holes a day in his prime – 18 on the course and 18 on the range. What a wonderful idea! I love the notion of recreating the challenge of the course on the range prior to your round. It’s a feature that Garth Maybin and I worked on a lot at tournaments to structure his practice time and get into ‘game mode’.

The big benefit is that it encourages you to imagine the shots needed for that particular course which helps ‘absorb’ the mind into the task at hand. Also, any good shots you hit on the range can be put into the ‘memory banks’ for the competitive round itself. Hogan is acknowledged as being the hardest worker of his era, but obviously he worked smart too!

As It lies – at last year’s Dunhill Links I observed closely Joost Luiten spend a very effective 30 minutes in the practice trap. What was so interesting? Well, he didn’t do what most golfers do and play a host of balls from perfectly raked lies and from the flattest part of the bunker. No, he threw in a few balls and went through his full routine and problem solving process for each shot.

As you can see from the picture, some of the balls ended up in foot prints, but this was the type of ‘random’ practice Joost was doing. So simple, yet so effective as it’s exactly what the game throws at us each week. So, the next time you’re preparing for a round, randomly throw a few balls around the green and ‘play them as you find them’.

Creativity – I can’t begin to tell you how many times I’ve watched the worlds best players put some really cool ‘twists’ on everyday practice ideas. I’ve watched Rumford chip left handed, Manassero play 3 irons from the edge of greens and Lee Westwood hit balls without socks & shoes! Being creative and inventive is one area of great practice that we take pride in at our academy.

That’s why you’ll see the likes of Kevin Phelan play bunker shots with his 9 iron. This particular style of practise has introduced Kevin to a much clearer concept of bunker play and he really enjoys the challenge of manipulating the club to get the job done. Next time you’ve got the chance, play different clubs for the same shot and see how creative you can be.

Check out our next blog which is the last in the series of three that unravels the mysteries of correct practice.

Thanks for reading and be sure to check out the next blog coming soon!